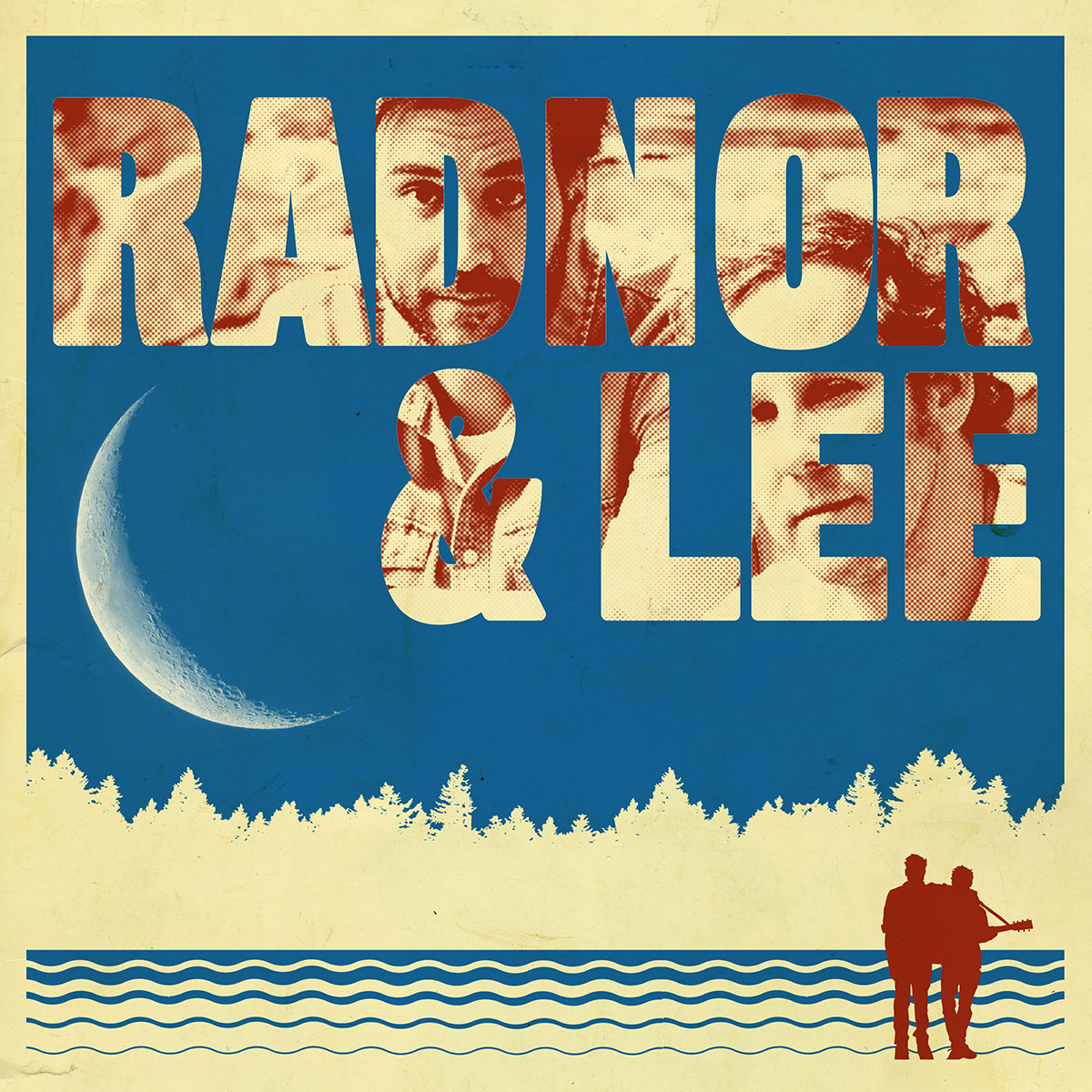 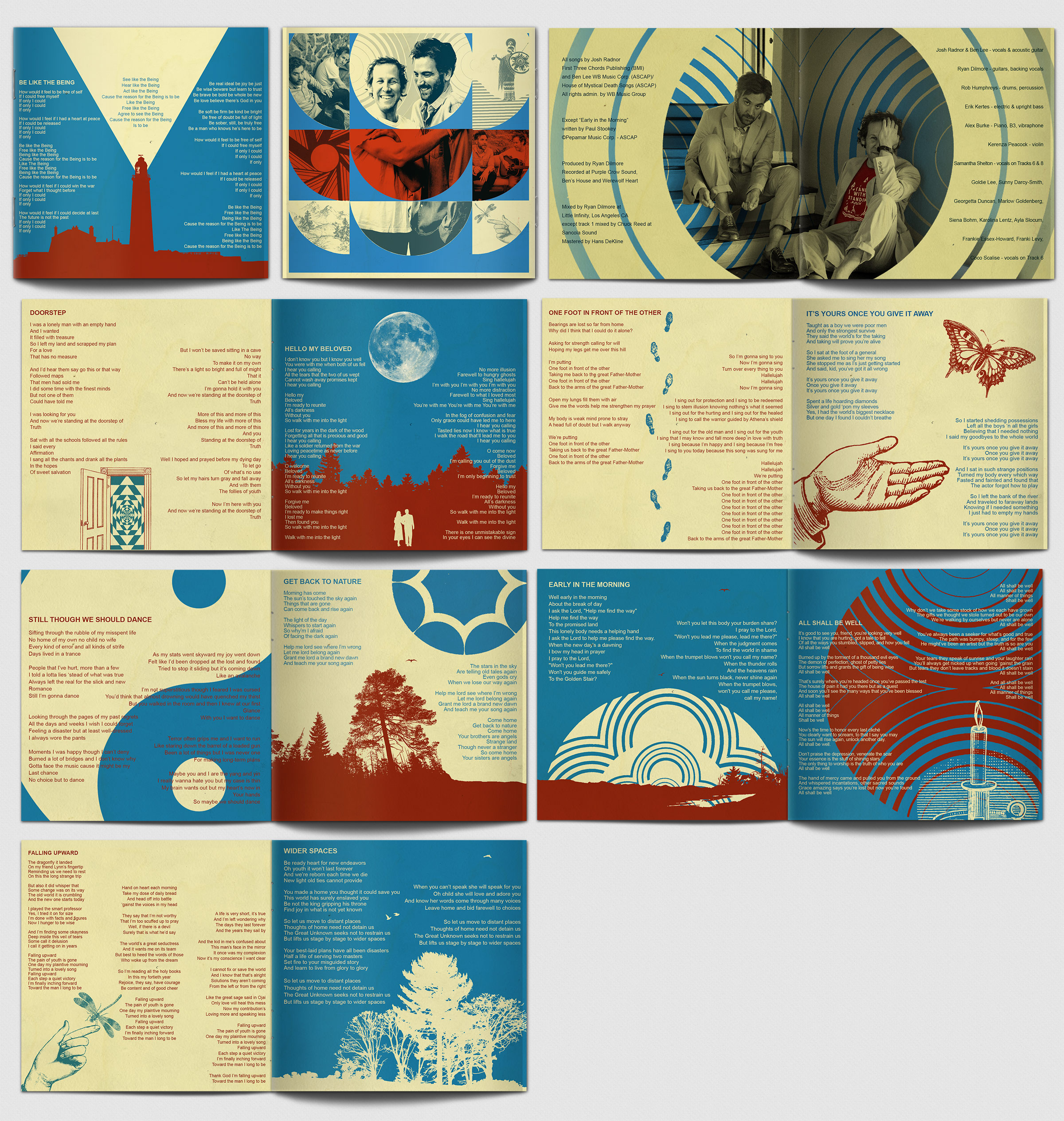 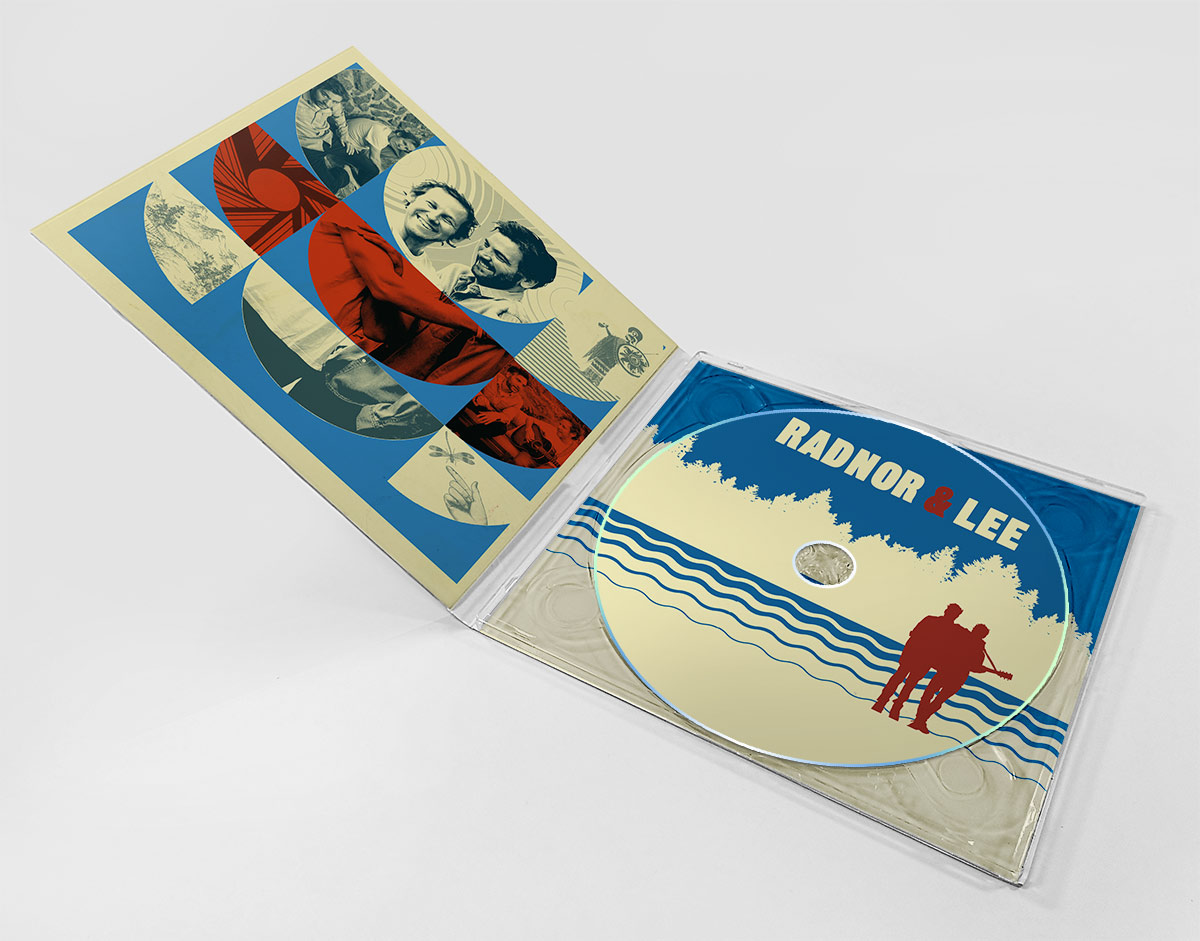 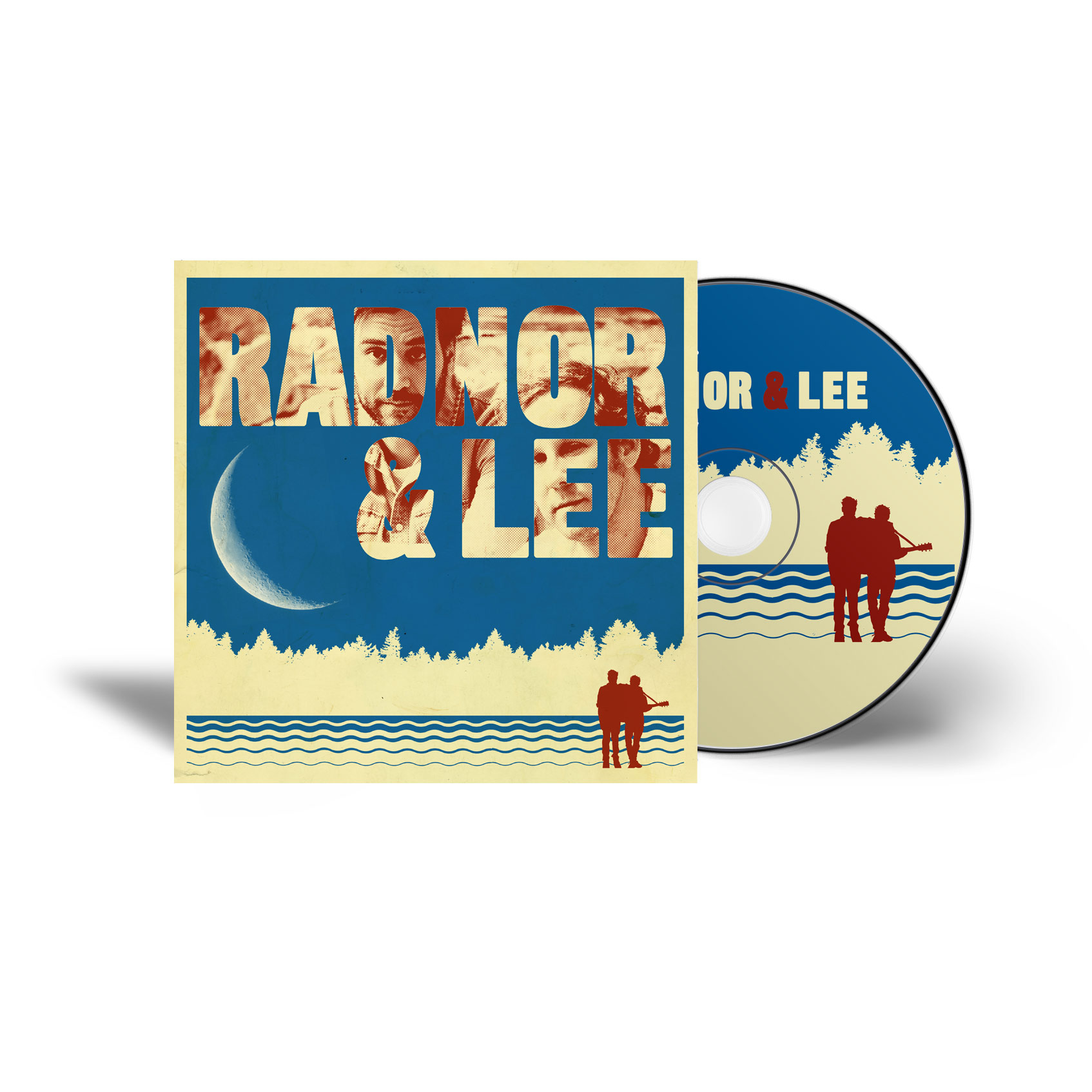 Actor/writer/director Josh Radnor and singer-songwriter Ben Lee were friends for a decade before they decided to make music together. “We’d been talking about it, and then two and a half years ago we decided to write a song together and it went really well. We decided to write another one, then we said ‘let’s make a record,’ according to Radnor. It was their “shared interest in spirituality and philosophy” that inspired them make music together in the first place. The two describe their vision for Radnor and Lee as “trying to write from the perspective of people who’ve had a little life under their belts… a different level of reflection and wisdom and humility… We make music that celebrates the complexity of where we’re actually at in our lives.”