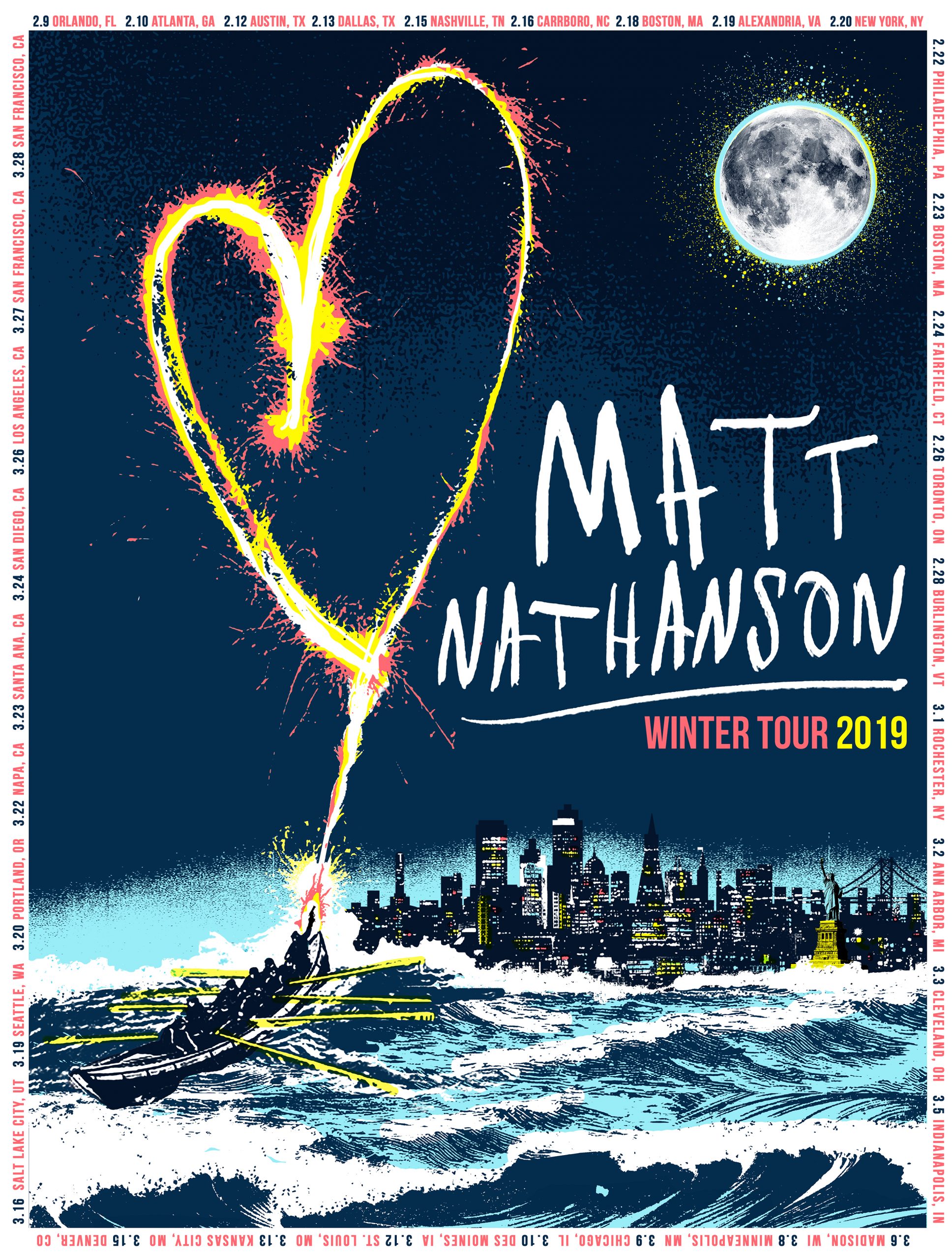 Matt Nathanson a singer-songwriter who calls San Francisco home. His music is best described as a blend of folk, rock and pop. Known for his live shows – which are half music and half stand-up comedy, Matt has giant heart which he isn’t afraid to wear on his sleeve, while pulling-no-punches and singing sweet, soulful, existential love songs. 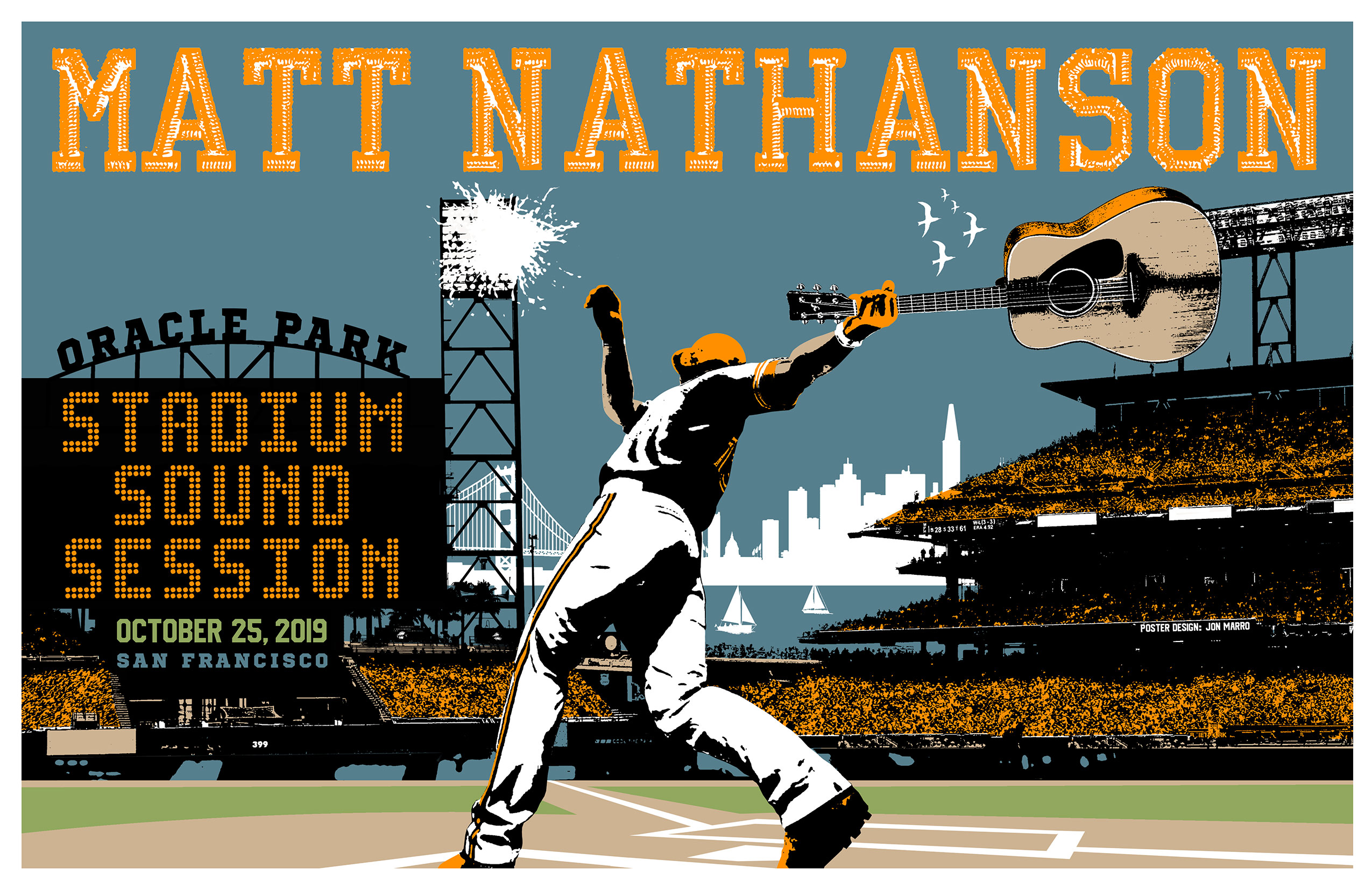 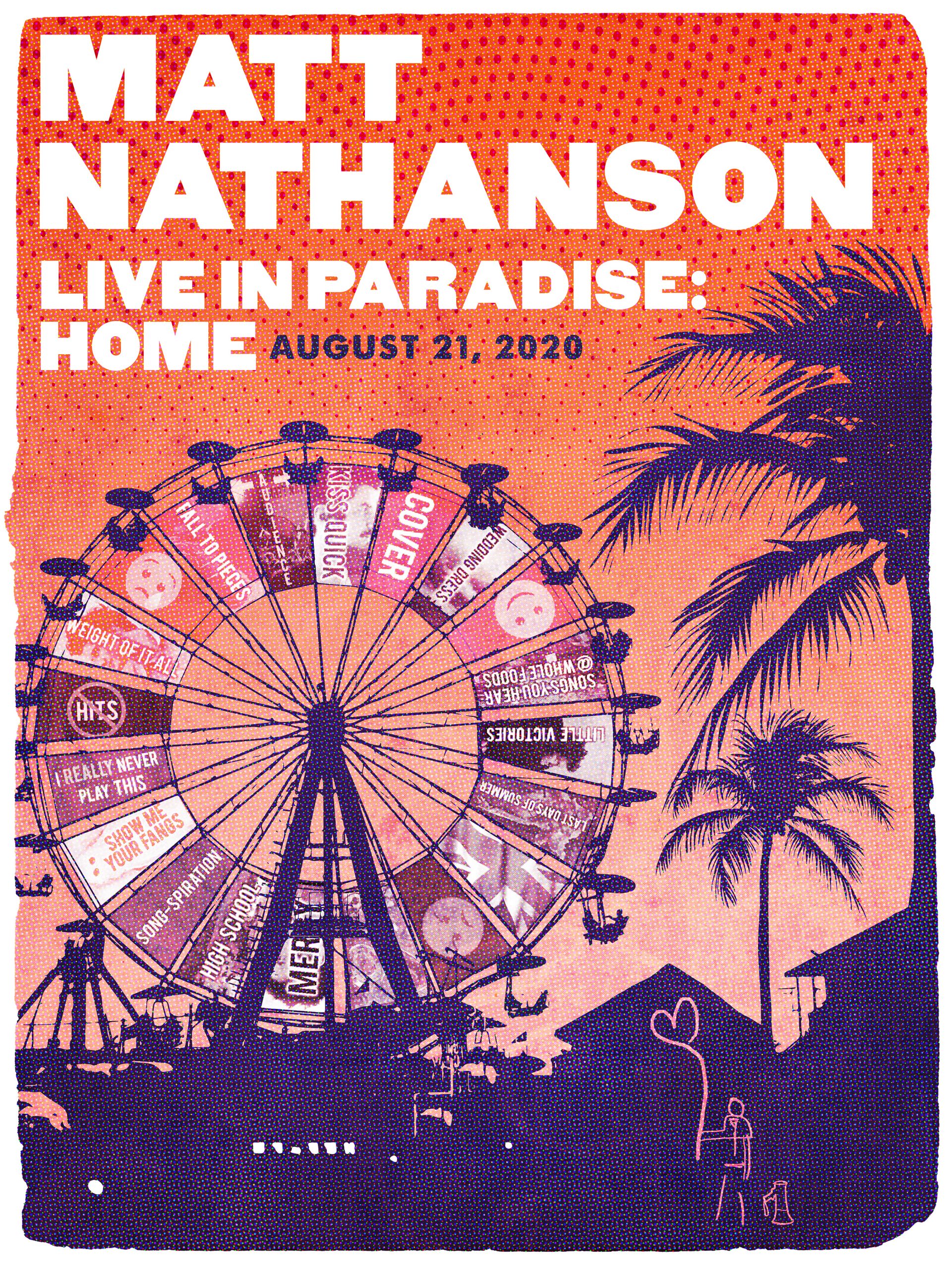