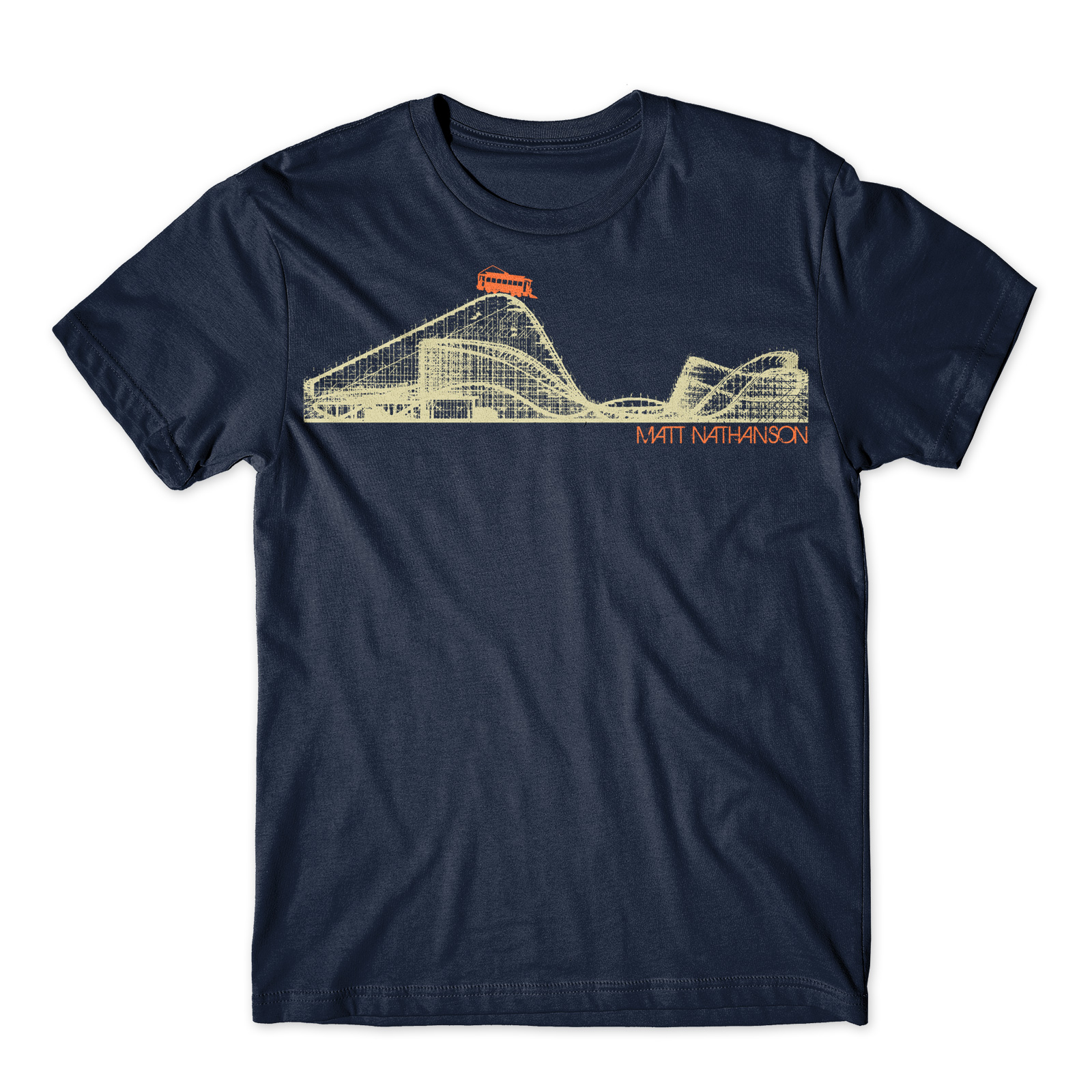 Merch Design for Matt Nathanson.
Matt Nathanson a singer-songwriter who calls San Francisco home. His music is best described as a blend of folk, rock and pop. Known for his live shows – which are half music and half stand-up comedy, Matt has won over his large audience fan-by-fan while touring extensively over the past 20 years. Matt has giant heart which he isn’t afraid to wear on his sleeve, while pulling-no-punches and singing sweet, soulful, existential love songs.
Give him a listen here.
Add these to your playlist: All We Are, Come On Get Higher, Giants, Bottom Of The Sea, Gone, Angel, I Saw & Little Victories 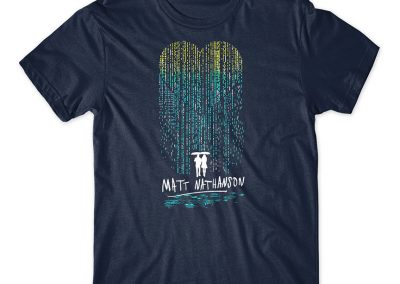 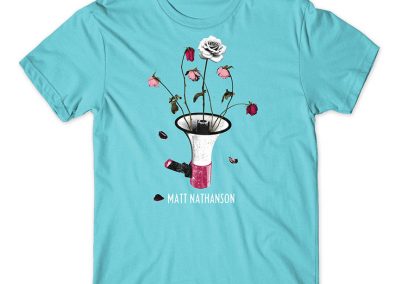 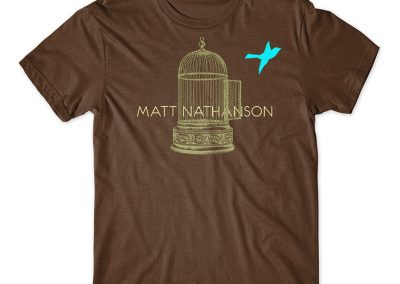