Cary Brothers: Who You Are 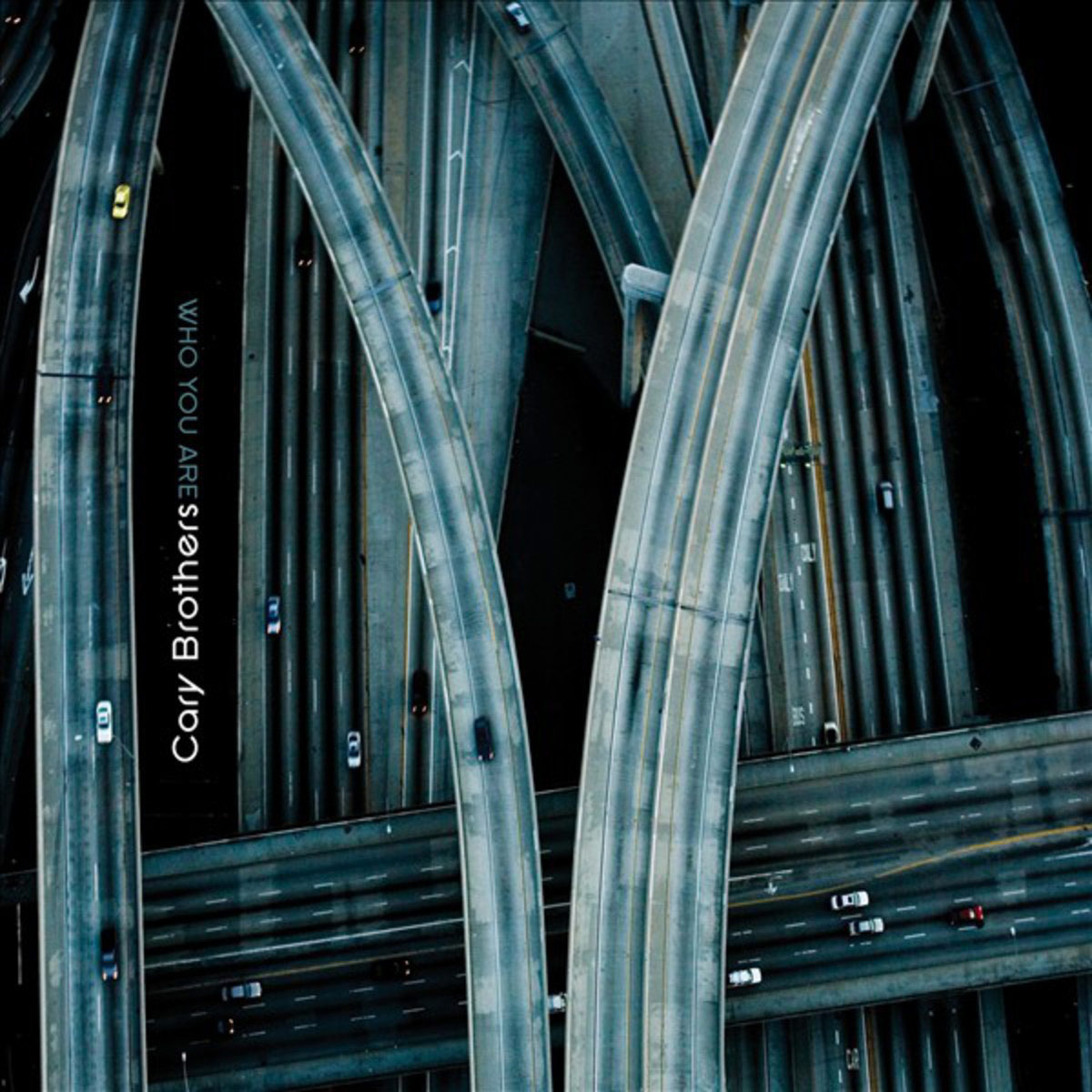 Album Design for Cary Brothers CD Who You Are.
Cary Brothers is an indie rock American singer-songwriter best known for the single “Blue Eyes”, which was featured on the soundtrack to the 2004 film Garden State. When major labels started lining up offers, Brothers wasn’t interested, stating “I’ve seen too many people go through the major label process – the rapid rise and fall that leaves artists burned out and used up.” Who You Are is his first full length release and retains Brothers’ trademark blend of acoustic strumming and spacey, delayed electric guitars, with deeper, richer and more organic arrangements.
You are Who You Are, so give it a listen here.
Add this to your playlist: Blue Eyes 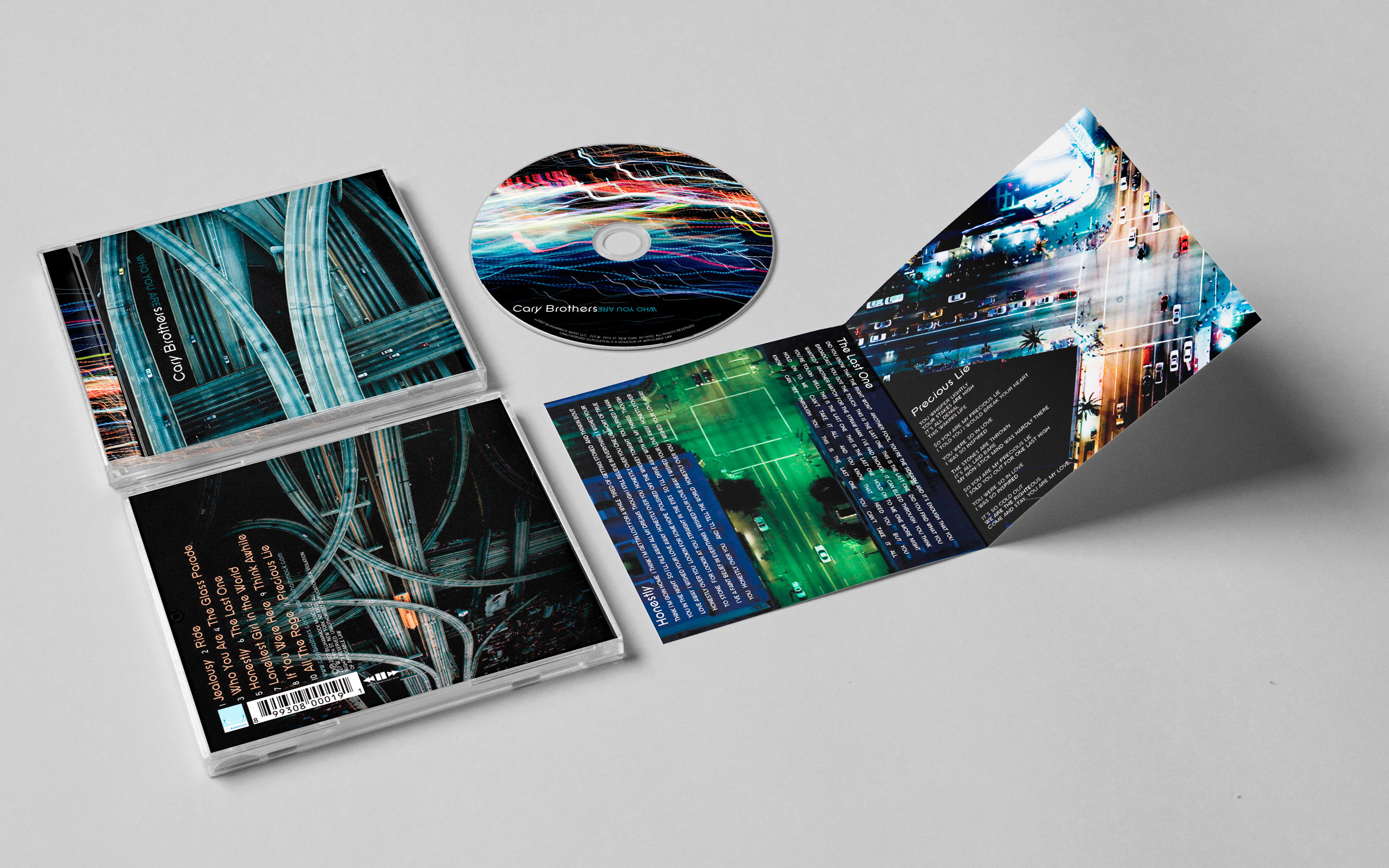 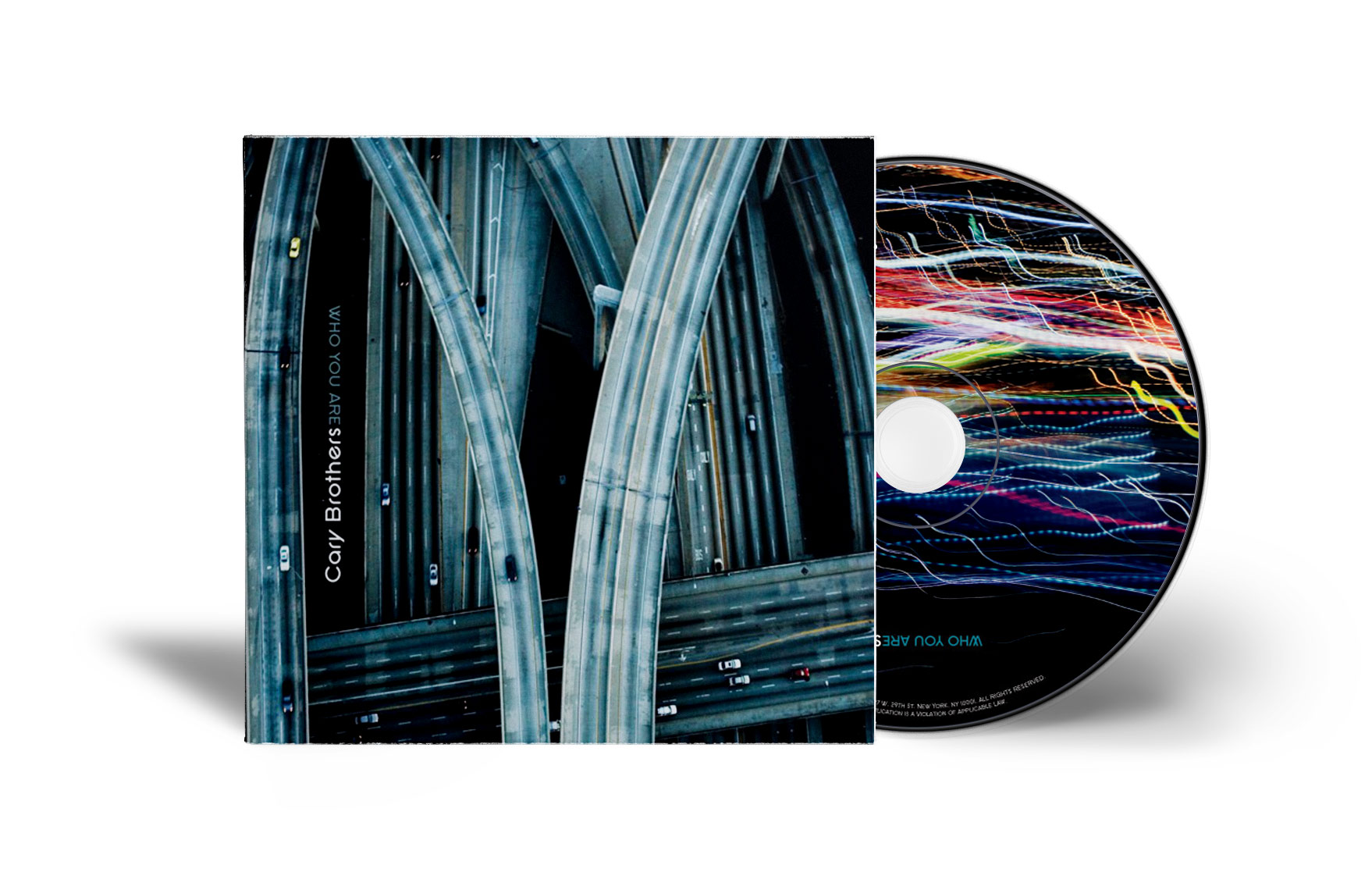 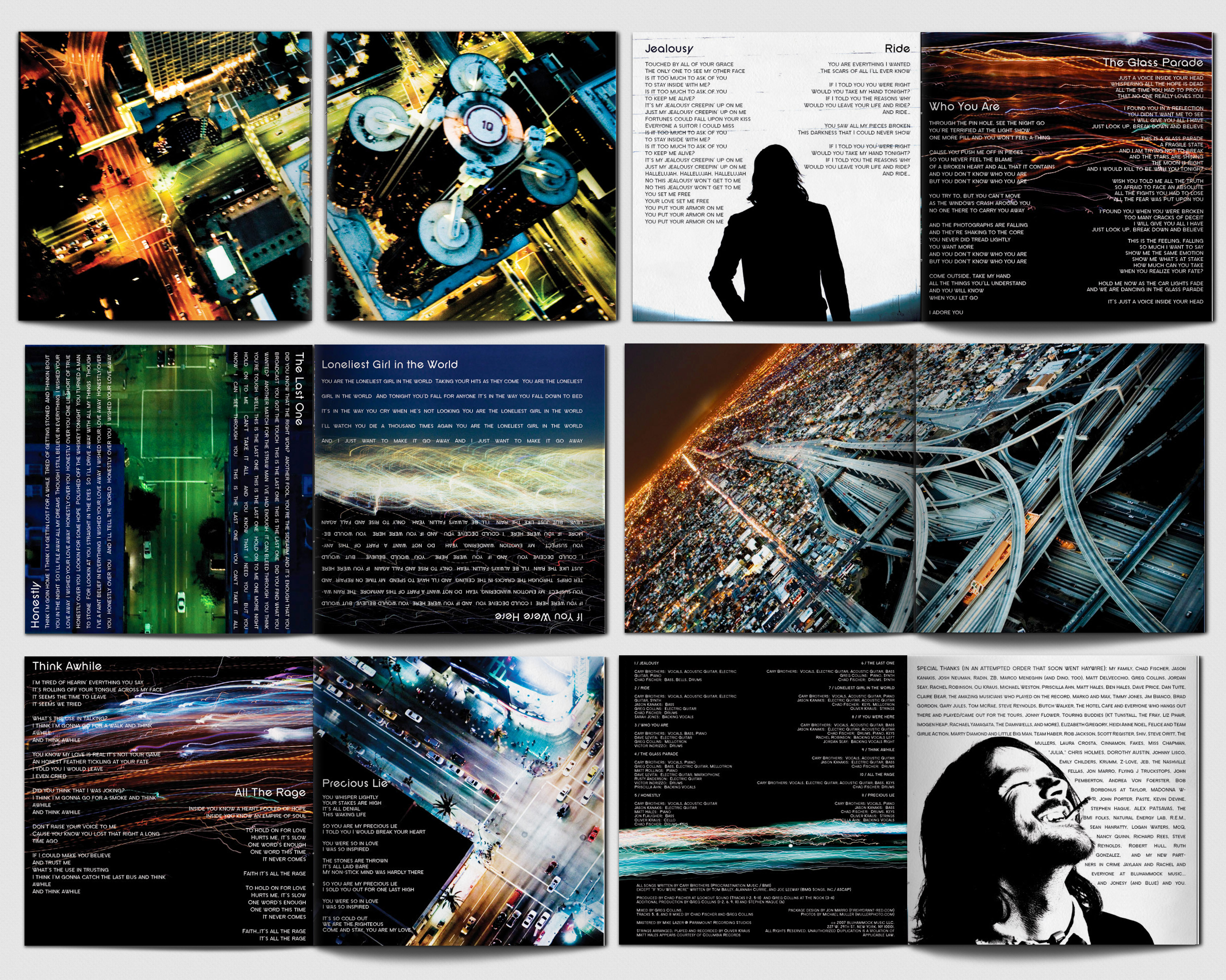