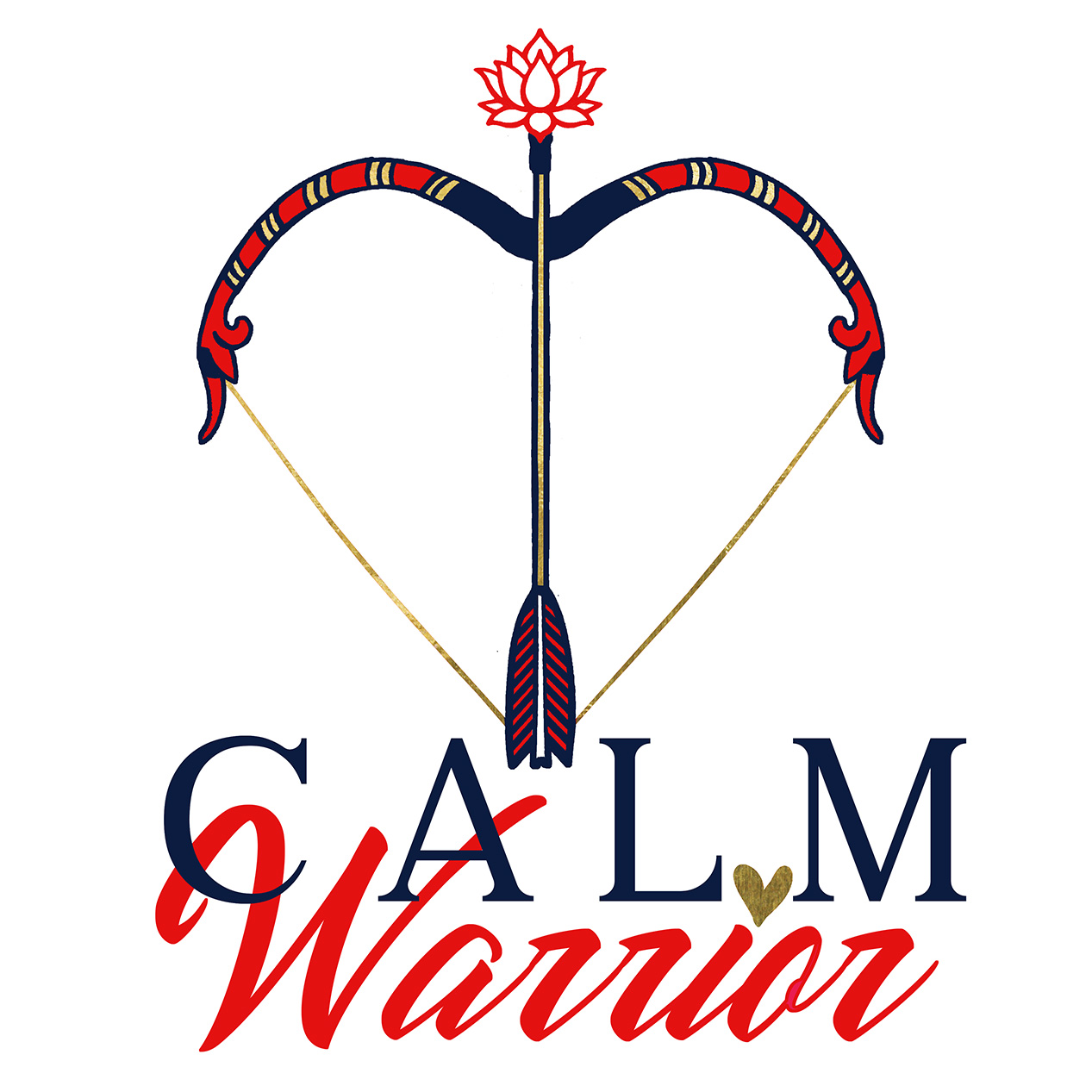 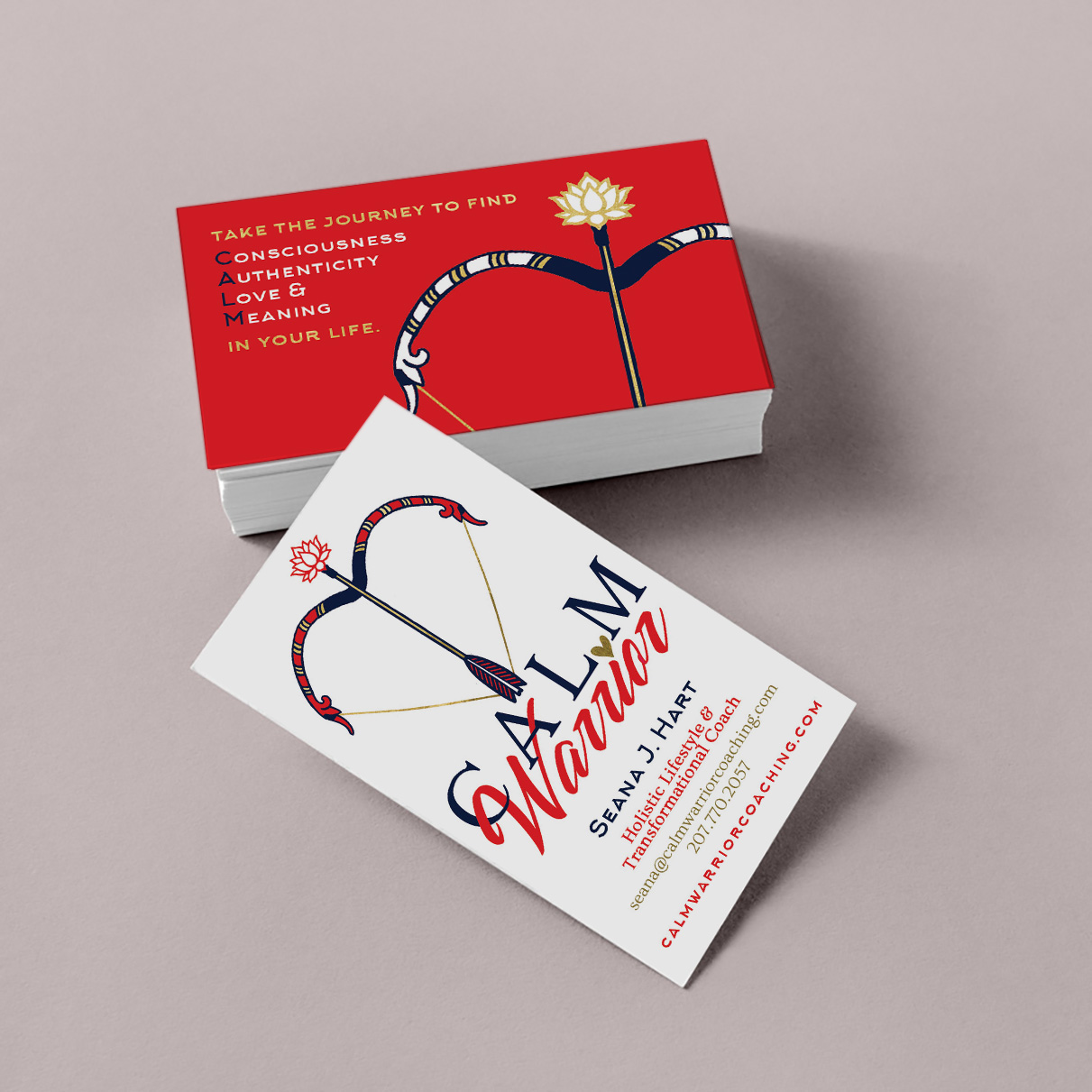 CALM Warrior is to facilitate others to find ;
C-onsciousness
A-uthenticity
L-ove
M-eaning
in their own life and be a warrior for themselves . A committed, confident, active, heroic being with a brave mind, ethical impulse and one who combats the universal enemy: self-ignorance.

Seana was kind enough to write me a testimonial: “I literally could not be happier with the outcome of my logo by Jon Marro. I had hired three logo designers for the same design concept and wasn’t getting what I needed. In our first meeting Jon nailed my concept verbally before I even
explained my ideas about it. I mentioned my business, what I do and my philosophy and he blew me away with his initial ideas. It was a very different experience than I’d had in the past. The next step was the choice of various designs and to be honest, the hard part was which one I liked the most as they were all spectacular. He helped walk me through the process of a decision and said he’d now bring it to life. When I received the design I was THRILLED. It couldn’t have been any better. I struggle artistically to verbalize
my vision, but Jon understood me, offered the right prompting questions and then executed. My only regret was not hiring him FIRST! I’m just glad that I have a permanent logo and creative designer I’ll be using for good! It was a truly AWESOME experience!”