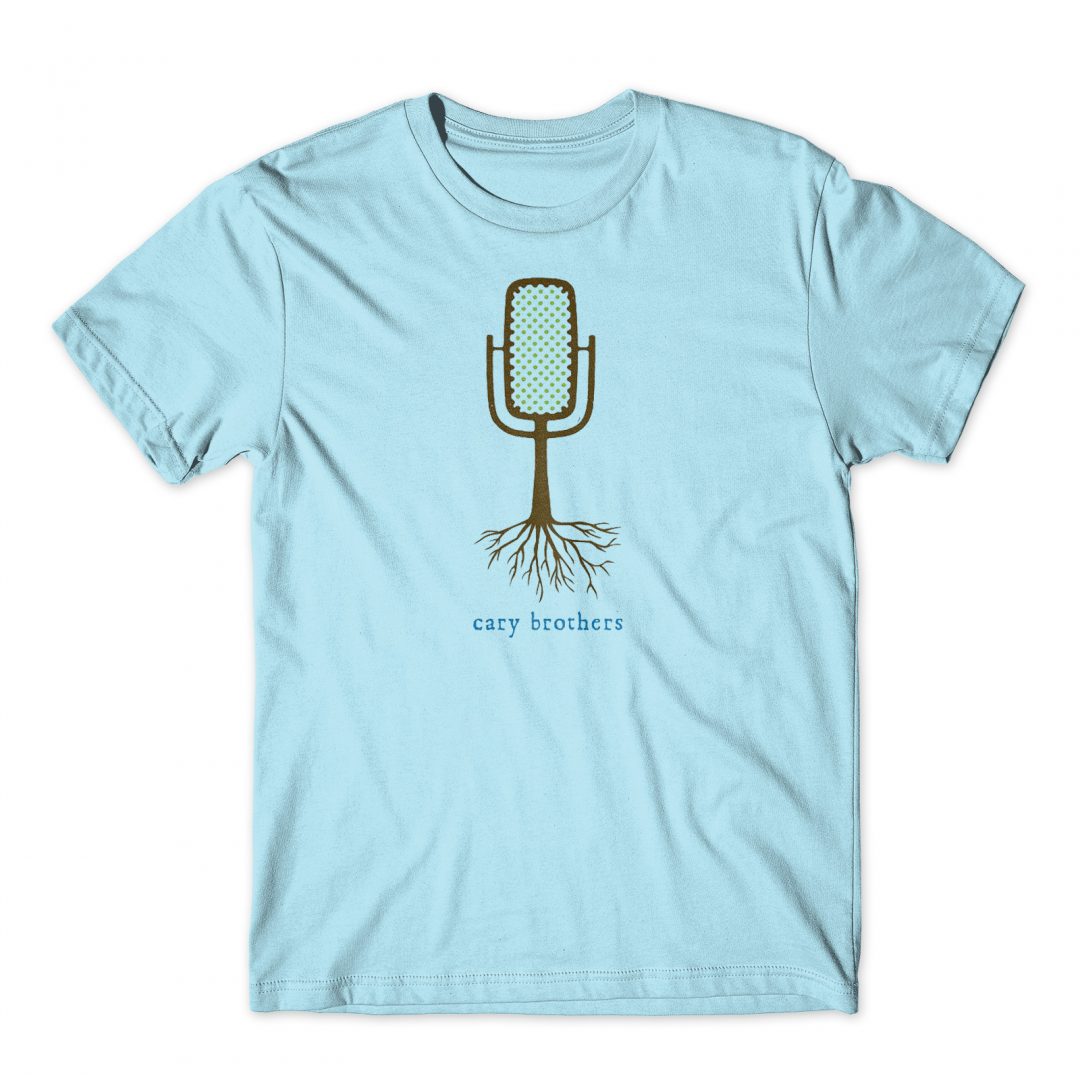 Merch Design for Cary Brothers.
First of all, Cary Brothers is just one guy. First name “Cary,” last name “Brothers.” Now that we cleared that up…
Cary Brothers is an indie rock singer-songwriter originally from Nashville, Tennessee. After moving to Los Angeles and becoming a regular performer at the influential Hotel Cafe venue, Brothers first gained national attention with his song “Blue Eyes” on the Platinum-selling, Grammy-winning “Garden State” soundtrack. He has recently released a pair of cover albums, bringing his unique take to some well and lesser known songs and in some cases duetting with the original songwriters themselves.
Go ahead and give Cary a listen here.