I’M JON
AND I’D LOVE
TO BE YOUR 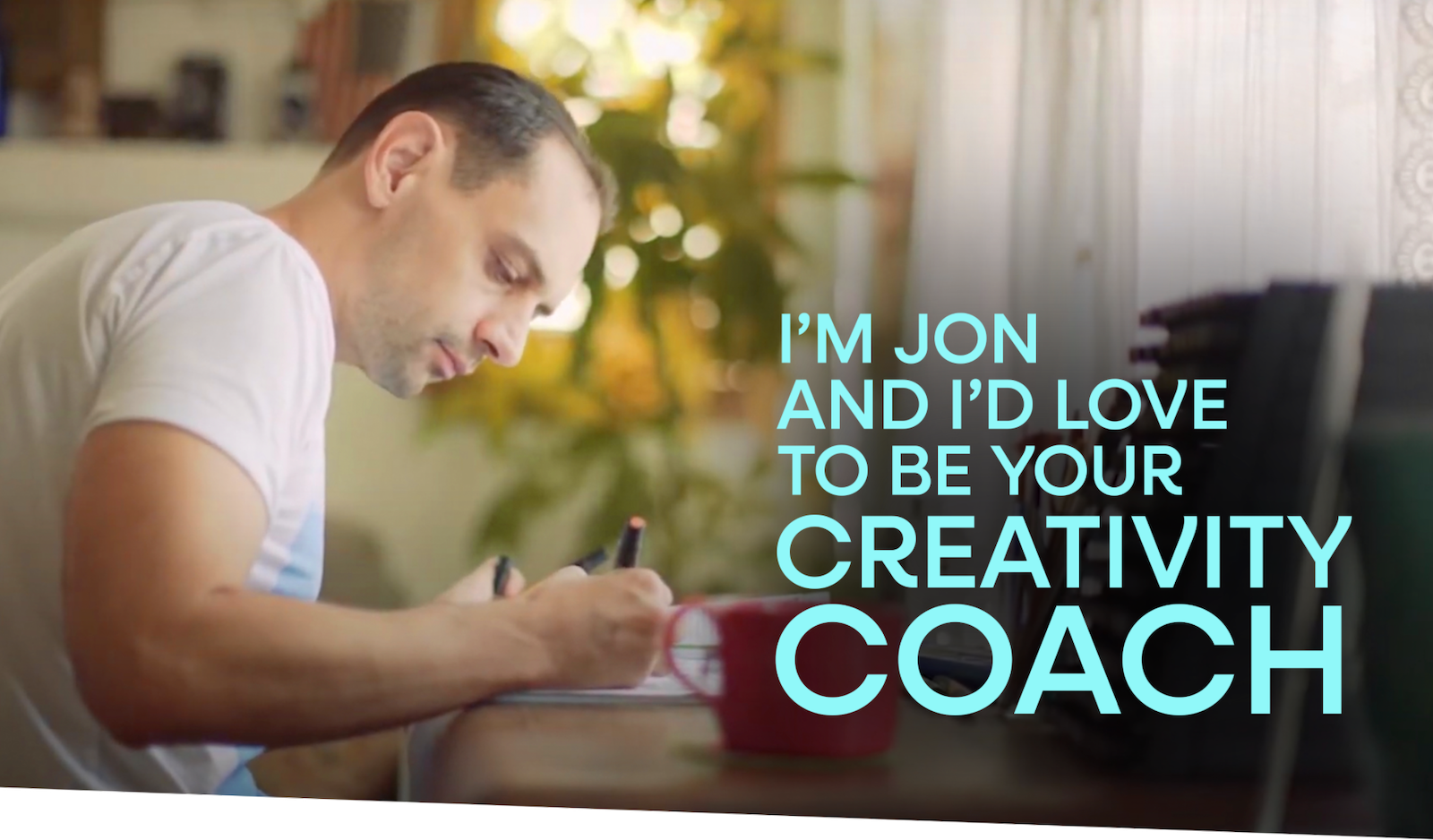 I help you bring your ideas from fantasy into form.

Being a Visionary Artist and a Creative Director for nearly 20 years, one of my greatest
superpowers is turning a vision into reality and I’m here to help you do the same.

THIS IS FOR YOU IF…

You know inside wants out. You have so much creativity but don’t know how to harness or channel it. Something within you is trying to be expressed, but you don’t know where or how to begin.

You don’t want to look back at your life and regret that you didn’t just do the thing you knew you had to do.

You have a wild, irrational idea that seems absurd, improbable, maybe even impossible…but it won’t leave you alone and you’re ready to engage with it.

You want to create *something* (write a book, make a film, launch a business, start a community…) and you need someone to hold you accountable and guide you along the way.

I AM A PERSONAL TRAINER

FOR YOUR PERSONAL PROJECTS 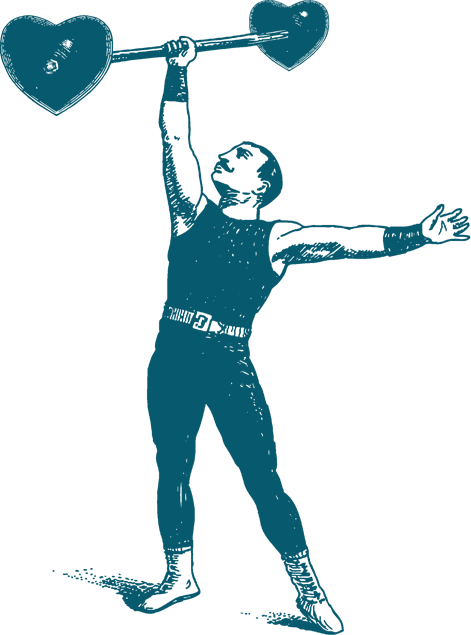 You have an idea.
A project.
A vision.

I walk you through the process from conception to creation.

These 60 minute one-on-one sessions are like mini-think tanks and get right to the heart for the ideas you have brewing. We’ll dream big, see where your ideas have wind behind their sails and where you could use some help getting unstuck.

Integrity For Your Imagination

A package deal of 3 months worth of Creativity Coaching sessions. Over the 90-day journey we’ll disrupt outdated beliefs, map out your vision and create a long enough runway for your self expression to take root in your daily life. 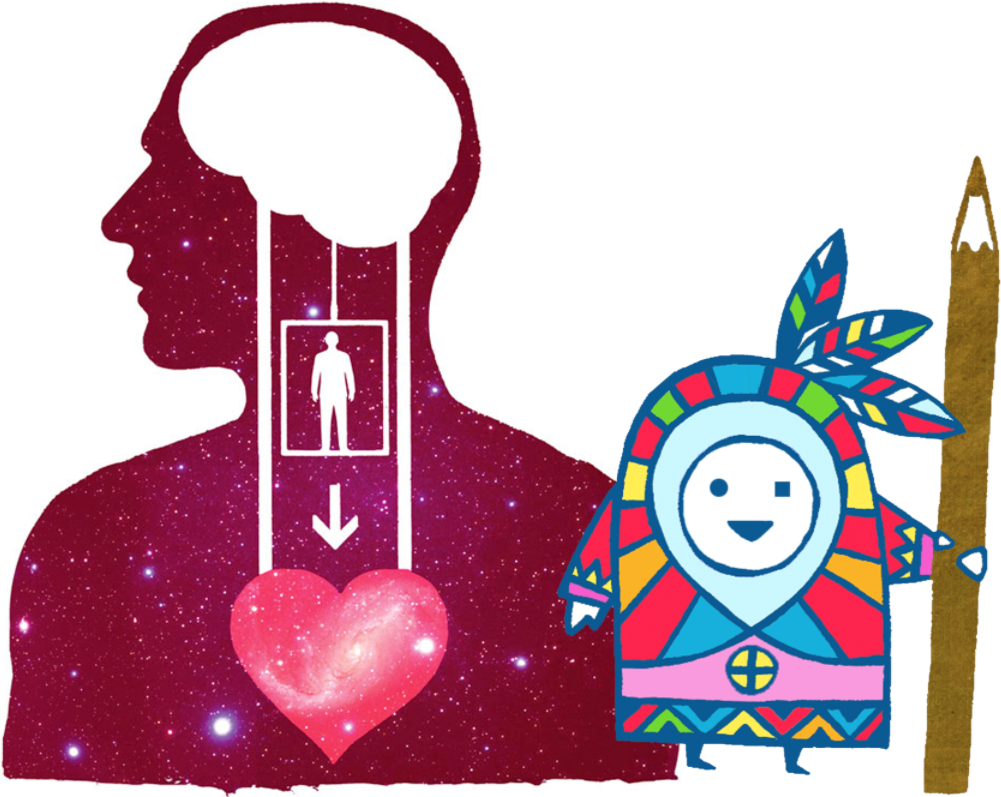 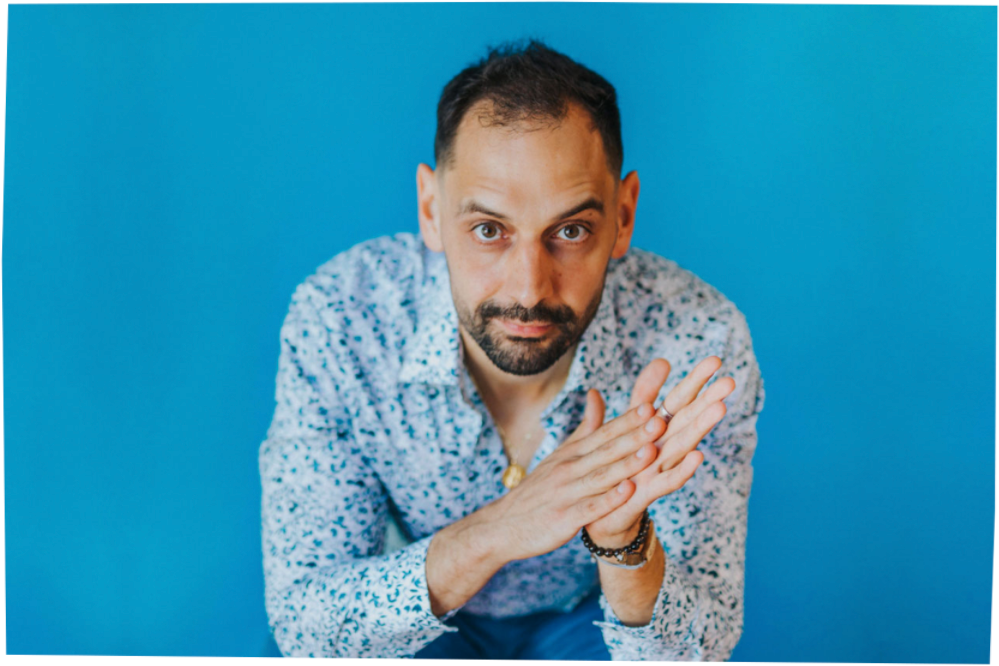 Wondering if I’m the right
Creativity Coach for you? 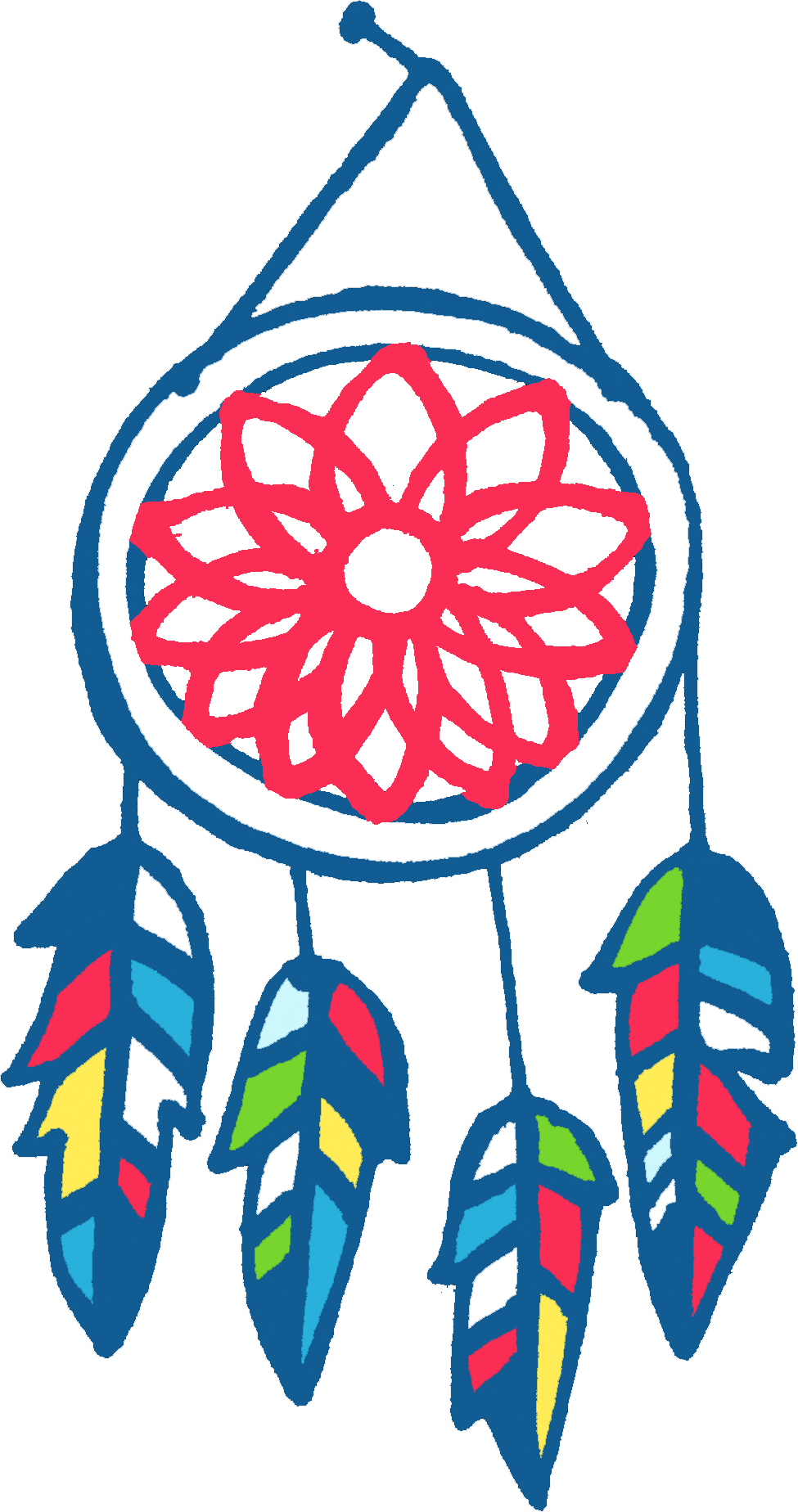 If you decide you’d like to work together, here is my current pricing.

Scheduled one on one sessions.

Let’s get you unstuck, re-inspired and connected back to the world of possibility. 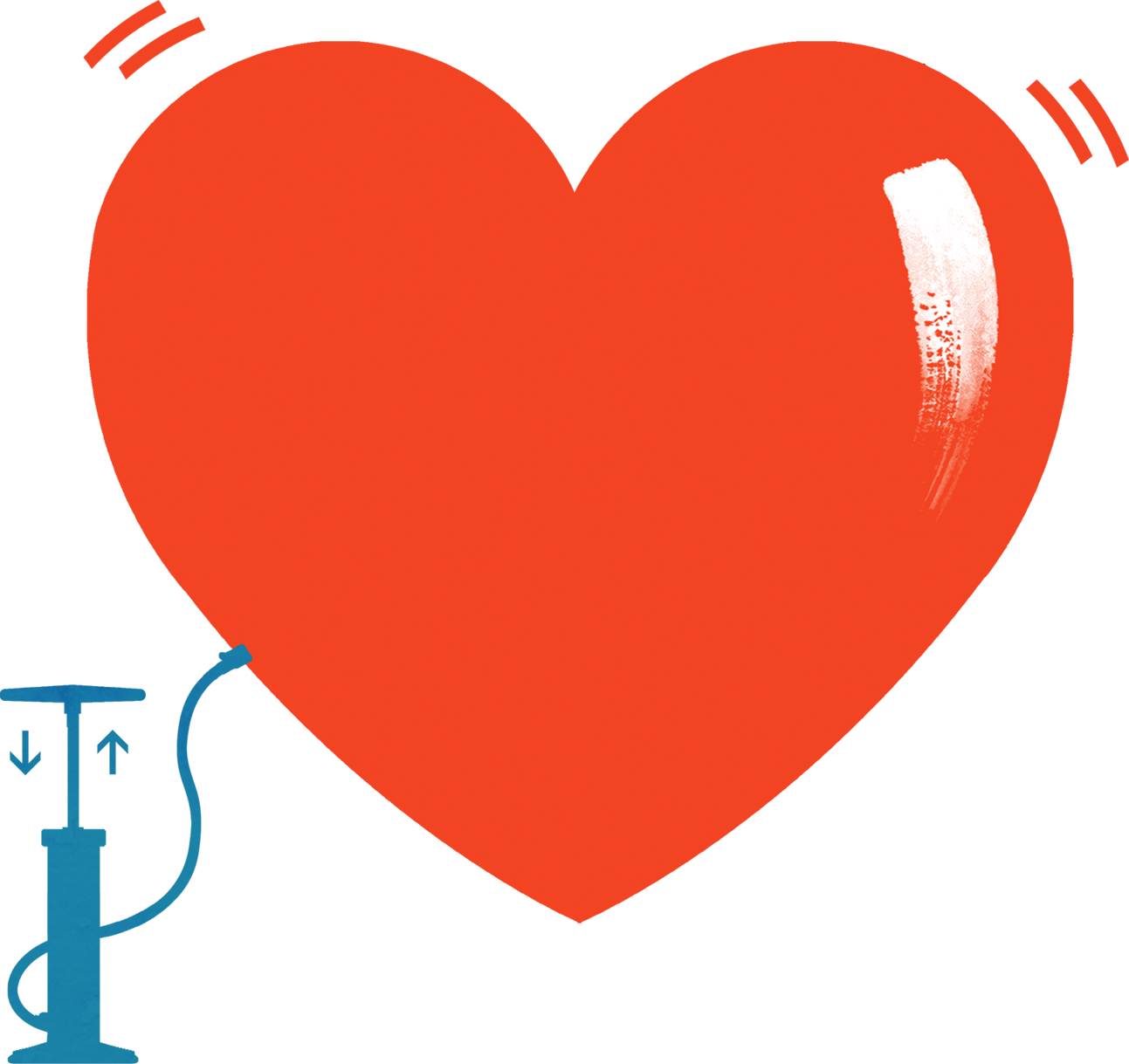 INTEGRITY FOR YOUR IMAGINATION 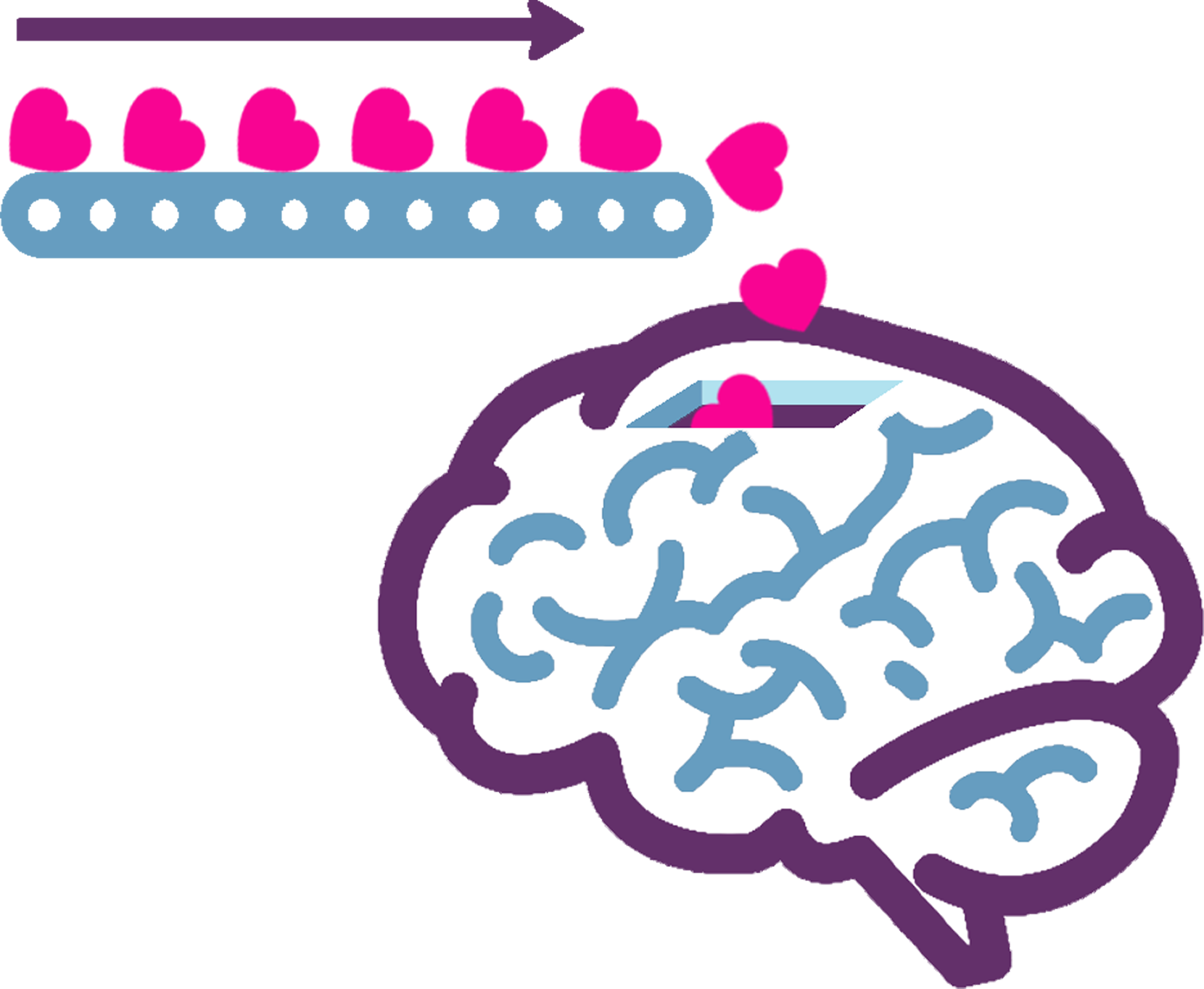 Jon Marro is, hands-down, one of the most supremely talented and insightful people I have ever known. Few people have his mastery of the visual arts; the written word; and the humor and depth of feeling he brings to his coaching and teaching. Jon is a natural innovator and an organized thinker. He is brilliant counsel. He brings ideas – sparks of inspiration into actual being. He knows how to start, optimize and complete his projects. His artwork wows; makes one think; makes one feel; and makes one believe in something greater. Jon is the person I collaborate with when I want to a) get the best outcome b) impress my clients in a big way and c) have the most fun making it all happen. After being lucky enough to know him for fifteen years in a wide variety of environments, communities and circumstances I can say with great confidence – Jon is a gift.
-Adrienne F, Intuitive

Jon gifts branch out far and wide, almost like the tributaries of a powerful river. I cherish my relationship with Jon and he has consistently spurred my own growth from the moment I met him. Jon brings out the visionary in me and I’m pretty sure he can for you too.
-Dan Doty, Novelist, Speaker, Men’s Coach

Jon Marro is a mixed-media magician. His work has a way of bringing to life even the most intangible, whimsical, and metaphorical realms of our imagination. If you are looking for a creative sounding board, cheerleader, ally or coach, he’s the first name I’d recommend to any fellow creative professional!
-Lauren Rose, Lifestyle Designer, Holistic Health Coach

I am a psychotherapist and have been practicing for 12 years. The work I have done with Jon Marro has been invaluable to me. His clarity, positivity, depth of knowledge, and enthusiasm have repeatedly encouraged me to be the best version of myself.
-Morry Altabef, LPC, Psychotherapist

Stay in touch as I stay inspired.